howwwzattt... a ballad of a troubled mind part. II... 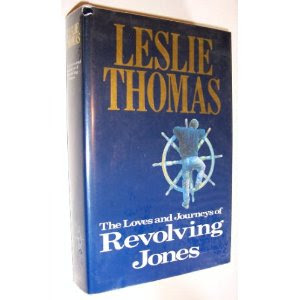 Again, he can’t sleep. 5 years ago he got the same problem, for more than 6 months he suffered sleepless nights. It affected him so much, depressed and feeling lonely at times when everybody else enjoying their beautiful slumbers.
He turned himself to what he thinks he knows best. Intoxicate himself just for that one sleep that he needs.
He wondered if the same problem still inside him, lurking beneath the many layers of emotion and feeling that he kept away from the world.
Someone did mention to him to start writing again. Write just about anything she said, just to keep your sanity at bay. For she knows that he will writes when something is troubling him, when he is down. He was troubled then and he is now.
He is doing it now; he felt the depression mounting on him. He’s been living in lies. For 15 years he lied to the world, for 15 years he lied to those that dear to him. He resented himself for that and prays silently for them to understand him. He had failed them.
Certain thought did cross his mind. Someday on a very fine morning he would just lay everything down and leave everything behind with a haversack fill with his personal belonging and a few fresh clothes, just leave and roam the world and be his own Revolving Jones...
Posted by Saudagar Mimpi at 02:09

Dear blogger,
I suggest besides writing you can turn to Him :-)... Have you given it a thought? Do hang in there...there's always a silver lining somewhere... Or better still, somewhere over the rainbow ;-)