howwwzattt... a ballad of a troubled mind (and soul) - the beginning... 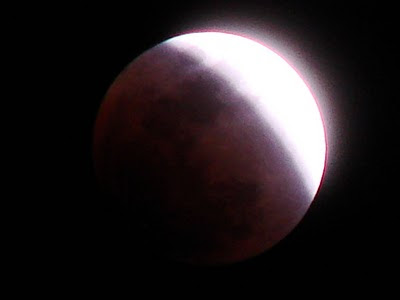 This is the beginning, his beginning.
Someone once said to him that the day the sun no longer shines, it was the day the moon too will stop beaming itself and he believes it. He believed the sunshine will always be there to give him guidance and leads him.
Since the moment he could remember, the mere mention of him could spell trouble, not just confine to himself but the people surrounding him too.
Now he is in his middle of his journey, the journey that was full of lessons for him to face the challenge that lies in front of him.
He should’ve keep a journal for all of his experiences, instead he just let it sinks deep inside him. He could sometimes feel that he begins to forget certain things and events, be it in the past or in the future. Especially when he got up in the morning.
He fears that he’ll lose his memories. He must protect it with all his might but will he remember it.
He must stay focus for he need to, he need it badly. He needs to stay afloat because there is one thing that he must do and feel before he leaves...
Quietly now while I turn a page
Act one is over without costume change
The principal would like to leave the stage
The crowd don’t understand...
-Rod Steward
Posted by Saudagar Mimpi at 18:10