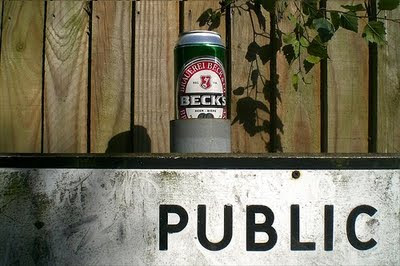 Caning: a beating with a cane as a punishment.
This is what my 11th Edition Concise Oxford English Dictionary tells me.
For these few days’ news about this lady who was supposed to be caned were making headlines in all major newspapers including tabloids. It even made ways in Gutteruncensored.
For the time being, the punishment has been deferred until the end of Ramadan and the event was turned into a political debate by every political party across the nation.
Even the PM advised her to appeal against the punishment so that the government can be seen as a caring government in granting her wish. Another political ploy, no?
I believe this is the second times for her to be booked by the religious officials and by this time it has made her a kind of celebrity of sort.
My theory is, there were another person/persons of a high calibre with her caught along during the raid drinking whatever drinks they drank. Unseen hands were manipulating the issue so in time when everything cools down, everyone involved would carry on drinking, no?
Call it a conspiracy theory or what but do remember, lately anything can happens.
Posted by Saudagar Mimpi at 22:06 4 comments: 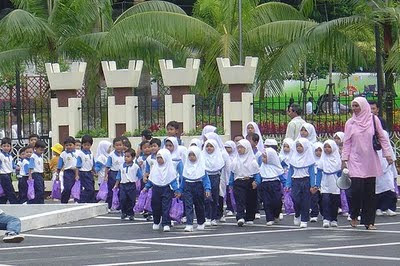 A few days back I went to this seminar about the Score A programme and I’m pretty sure most of the parents and teachers were aware regarding this programme which is to enhance the capability of our children to achieve a good grade in their exam.
Most of us parents nowadays are a busy lots and that includes our children as well. Remember during our times when we have only one session of schooling compare to today where our children have to hurried themselves after school so that they can continue with their “sekolah agama” in the afternoon depending on their school’s session.
During our time, we only went for “mengaji Quran” and after that we could do anything from playing around the village to taking a cool dip in an abandon mine (that’s right, no stream in my area). Sometimes most of the activities were quite dangerous.
Now, since when did our educational system change?
I’m got nothing against the “sekolah agama” but it seems that it has become a trend though the intention is good for our children to learn more on Agama Islam and read and write Arabic. No great effort by the ustaz and the ustazah from the normal school to give inputs toward the children since now the responsibilities were carried out unintentionally by those “sekolah agama rakyat”.
Back to this Score A programme, our educational system has reached a new height which is the MLM level. It’s the first in the country since most of the MLM companies deal with beauty, hygiene and motor oil products whereby Score A deals with education.
Yes, we want our children to excel. We want them to be better than us, we as parents know what are best for them. One day in the near future we could see 100% achievement by our students in every exam they take. We could have so much quantity. But will the quantity gives us quality???
Posted by Saudagar Mimpi at 05:10 No comments: 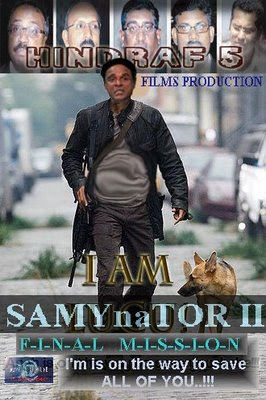 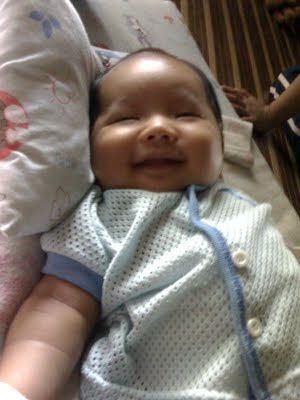 His first smile. Yes it was his first smile or at least that what I was thinking of. Well, don't blame me. You can't make a month old baby to smile or to cry but when they do smile, your heart and pride swell to a new height.

Can't wait the moment when baby Zaheer would utter his first word and of course babies all over the world will say "baba" or sounds similar to it which is their father of course.

So mums, eat your heart out. You ladies faced the pain in labor instead we the male species got the credit.

This piece was taken from MAS Engineering & Maintenance Portal. Scroll down for the last paragraph for a better picture.

The Kota Kinabalu-Sibu route is exclusive to the operator of Rural Air Services (RAS) because AirAsia requested for routes exclusivity when its subsidiary, FAX operated the RAS.

MASwings Managing Director, Mohd Salleh Tabrani said AirAsia demanded for exclusive rights to almost all of the air routes within and intra Sabah and Sarawak including the Kota Kinabalu-Sibu route during the domestic rationalisation.

“Under the domestic rationalization exercise in March 2006, Malaysia Airlines was asked to give up the RAS operations and pass them to AirAsia. This included the right to offer services between Kota Kinabalu and Sibu.

“Only AirAsia's subsidiary, FAX had the exclusive rights to ply these routes."

"As such, there is absolutely no truth to AirAsia's allegation that we forced them out of the Kota Kinabalu-Sibu route."

Salleh added, "AirAsia was given the choice to operate in 2006, got more subsidy than MASwings for the same scope of air services, quickly surrendered the RAS back to MAS when they realised how unprofitable the routes were and have now decided they want to cherry pick and operate only on profitable routes."

In the event that changes are made to the RAS Agreement, MASwings would need to review the commitment it has given to the government. The current commitment is an annual subsidy of well below 50% of what was paid to FAX.

“In the event of the removal of selected routes from the RAS Agreement, a higher subsidy may have to be paid to MASwings,” he said.

AirAsia, through FAX, took over RAS from MAS in 2006. Just 13 months later, MAS was asked to take back the RAS operations and has since been operating these routes under MASwings. Initially, RAS in the context of MAS was designated for air services using Twin Otter aircraft. When the Malaysian government gave RAS to AirAsia, it was with an expanded scope and covers all “propeller operated services”.

The separation was done on 1 August 2006. As a result, MAS had to retrench hundreds of long serving staff in Sabah and Sarawak under a Mutual Separation Scheme. MAS also handed over 7 Fokker 50 and 5 Twin Otter aircraft to FAX in excellent flying conditions.

“When MASwings resumed the RAS operations on 1 October 2007, 50% of the 7 Fokker 50 and 6 Twin Otter aircraft were not airworthy. As a result, we incurred about RM36 million to restore these aircraft back to operational conditions,” said Salleh.

Posted by Saudagar Mimpi at 15:04 No comments: 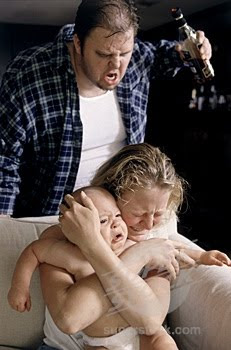 FUCKING POWERS THAT MAKE SOME SPECIES WENT BERSERK....
Posted by Saudagar Mimpi at 03:10 No comments: