howwwzattt... a ballad of a troubled mind... 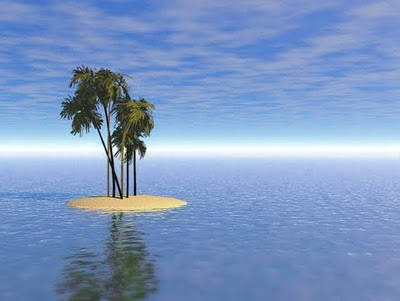 This is what I’ve learnt, those wise words from someone that I didn’t know but will keep on sticking forever in my mind. Just like the 5F=9C+160, the unofficial temperature conversion formula that was taught to me during my schooldays.

He turned himself to be a delinquent, a truant just to justify his course of action to the world and never once he thought that someday he shall regret his misdeed to himself.

Once his discipline master said to him that in future if he still remains as he was then, he shall face failure heads on in life but he never took it seriously and yet deep inside him he knows, they were right. The world was right.

He took many wrong turns, been to where he shouldn’t be, roam carelessly and aimlessly. For him, life is just for that moment, so why must spoil it with something tedious such as good education, anyway everyone is going to die someday he thinks.

Yes, he was blessed with the chance to be schooled in one of the best school at that time and somehow he blew the opportunity big time just with one shortcoming in his being.

As an adult now, that once a young rebellious young man took all those failures in a good stride and accepted it as lessons he learnt along the way to become the man he is now.

He had learnt the hard way but he never regret those lessons he learnt for he knows, he is brave enough to smile at the world for what he is now, calloused and hardened with failures, he embraced it with his own kind of love.

Only with failures he should learn to become a better man...


p.s: Dedicated to those paths that crosses...
Posted by Saudagar Mimpi at 23:16 3 comments: