howwwzattt... jack of all trade master of none... 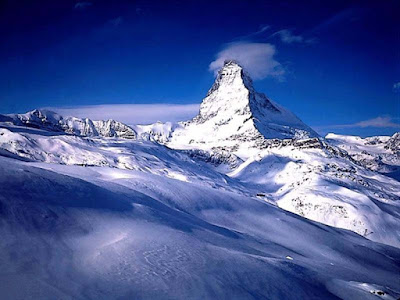 Hmm... let see. What do we say of "Rakyat Didahulukan Pencapaian Diutamakan".
I've read it here on how this current administration is going to launch this mission "Misi Perdana de'Everest 2011" which is going to be launched this April.
First. Why are we so motivated in conquering the Everest?
Since the day of Edmund Hillary and Tenzing Norgay many have try their best to conquer the world highest peak which is somewhere in the Himalaya and many had failed.
I remember a few years back, the nation had sent an expedition with the same goal which is to conquer.
If my mind did not failed me, they did not even set foot on the same soil as Edmund and Tenzing.
Ok, bluntly I make it to the point. Who will bear the cost for the so called mission?
Is it the current administration? Is it the private sectors?
If it was the private sectors, then I would not mind. Perhaps, they have too much money to splash around. Yes, why not we splash our money on the Everest. That would be cool isn't it?
But, what if it is the current administration who will bear and absorb all the cost and financial obligation?
Talking about the administration/government money, is just like talking about the rakyat money.
I never gave my consent in using my hard earned money (read income tax) for the administration to have anything to do with a mission to Mount Everest.
Is it a priority for us when TV3 airing the episode "Bersamamu" week after week?
For me conquering Everest is sooooooooo yesterday, not to say that I encourage the current administration to find some other venues to pour their money into...
Posted by Saudagar Mimpi at 03:04