...howwwzattt... i stiff your stuff and now it's your turn to stuff my stiff... 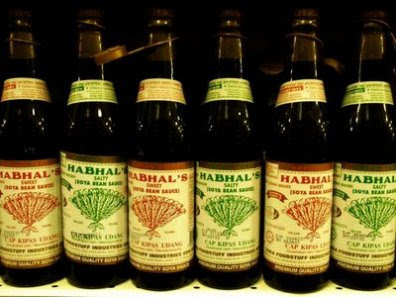 I’m not quite sure how the idea cropped up but the way I saw, it was more of a way to “kipas” the boss.

First, let us see what the Minister Mentor means and then let us evaluate whether this fellow could be well put in the position of the Minister Mentor.
Minister Mentor (Simplified Chinese: 内阁资政) is a cabinet position created by the Singapore government in 2004 as part of a leadership transition.
The first and current Minister Mentor of Singapore is Lee Kuan Yew. The newly appointed Prime Minister, Lee Hsien Loong (son of Lee Kuan Yew), announced his father's new title together with the naming of his Cabinet on August 12, 2004. Before being appointed as Minister Mentor, Lee Kuan Yew held the post of Senior Minister (1990–2004).
In the parliament, recently someone had made a proposal so that the out-going PM should be made a Minister Mentor as to follow suit the way Singapore gave their due respect to their former PM.
In my humble opinion and judgment, the comparison is more of a “Langit dan Bumi”. Years were taken for Singapore to be known and seen as of today under LKY premiership but what was so great about the 5 years under AAB administration that warrants special recognition.

NONE!!!
Source: Wikipedia
Posted by Saudagar Mimpi at 12:48