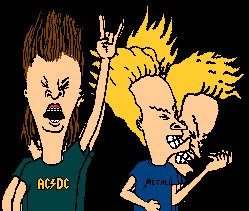 I wonder who made the recommendation list for this year datukship awards? They should better put my name in the next year list. Why???

My reasoning is simple. I work as an aircraft structural technician with our national carrier. I oversee the aircraft fitness before it ever leaves ground. Imagine with a slightest mistake will cause catastrophic effect which in turn involve with the loss of human lives. It is a “JIHAD”, my duty as a muslim and a fellow human being.

So, I want my datukship soonest. To liven up things, they should give the datukship start from the pilots straight to the maintenance personnels. So, how was that?
Posted by Saudagar Mimpi at 10:49