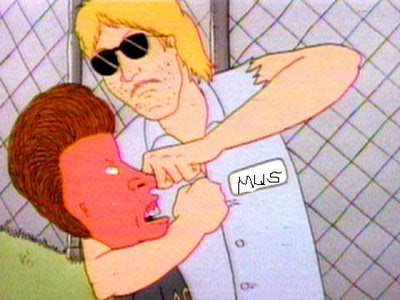 Damn, damn, damn!!! When will they honour their promise? They clap their hands and banged their fists in the parliament when they succeed in increasing the fuel price. Clap their hands, banged their fist? Isn't they suppose to find solution for the fiasco? So they decide it will be a 70 cents increase and later just before raya they reduced it by a mere 10 cents.

The world oil price has falls back just under $90. When they increased the fuel price, if I'm not mistaken it was somewhere $140 per barrel. Now it has gone way under, what will they do?

During a tv interview not long ago, the minister in charge said the government has to look into many things and ways and that includes the reactions and feedbacks from the retailers. He specifically mention the retailers!!! What about us la brader??? Aren't our reactions and feedbacks are not good enough for you??? Bloody hell. Are you guys somehow protecting them rather than us???

This is what my wife said, "Naik mendadak, turun merangkak."
Posted by Saudagar Mimpi at 17:41