howwwzattt... how clean is clean??? 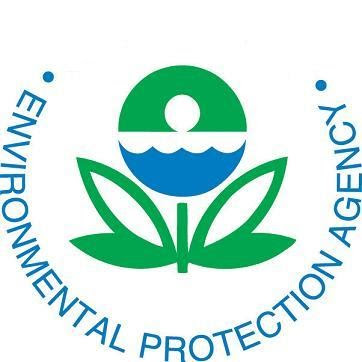 REUTERS - October 6, 2009
US airlines will be required to regularly disinfect and monitor on-board drinking water systems under a new rule unveiled Tuesday.
The Environmental Protection Agency (EPA) has for the first time tailored existing public water monitoring regulations to commercial aircraft.
The change, five years in the making and affecting 63 airlines and 7,300 planes, will replace interim systems for monitoring bacteria and other pathogens that could sicken passengers.
The EPA expects the annual cost to the industry to be about USD$7 million. Airlines have 18 months to develop maintenance plans that comply with the standards.
Regulators found in 2004 that some US airlines were not in compliance with general clean water standards, mainly because existing EPA rules did not specifically cover on-board water systems.
The EPA ordered dozens of carriers to take steps to ensure that drinking water aboard their planes was clean.
This is from my earlier posting in 2007:
"In outer space the ISS or the International Space Station carry its own miniature water treatment plant onboard.
However, unlike most water treatment plant on Earth, the ISS system recycles the urine of both the crew and the laboratory animals and returns it to the drinking water supply and the fact is that the water runs from the ISS taps is more cleaner and pure than what we’re having from our kitchen taps.
Now isn’t that interesting?"
Posted by Saudagar Mimpi at 03:16