...howwwzattt... we are fundamentally strong??? 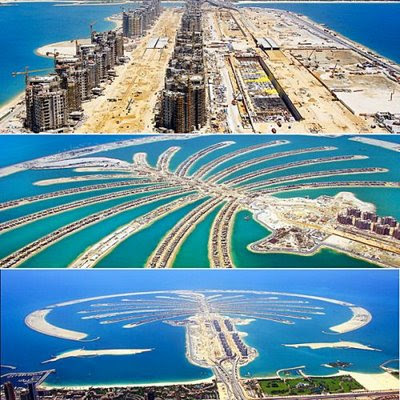